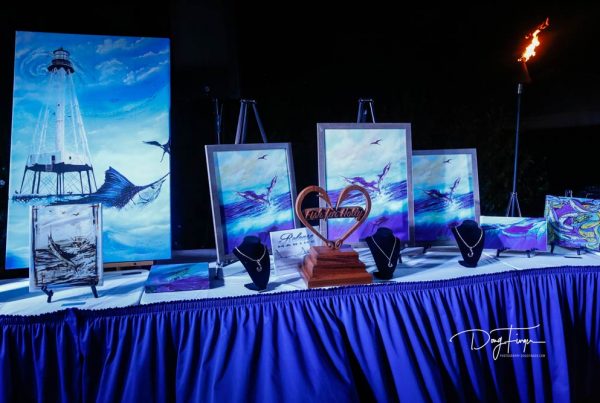 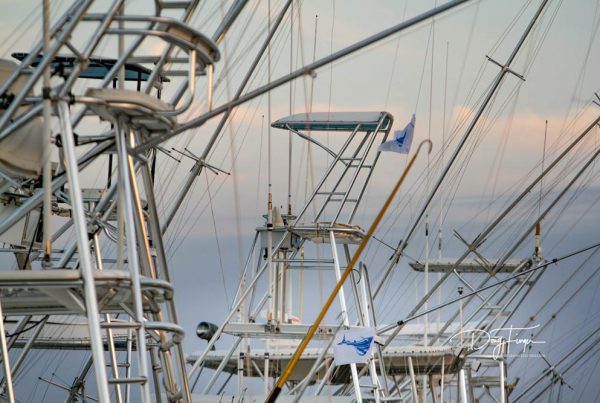 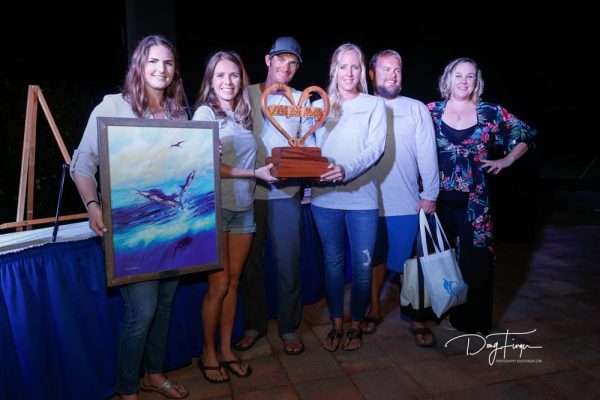 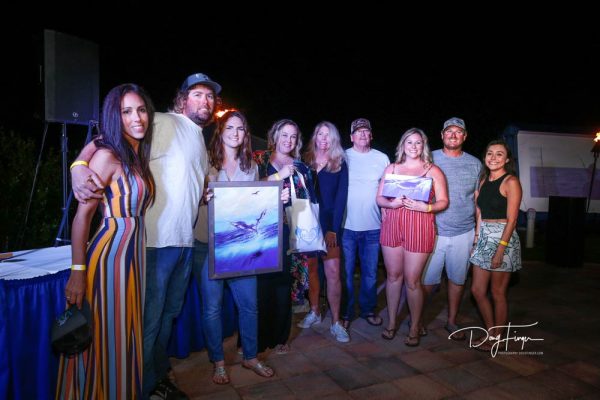 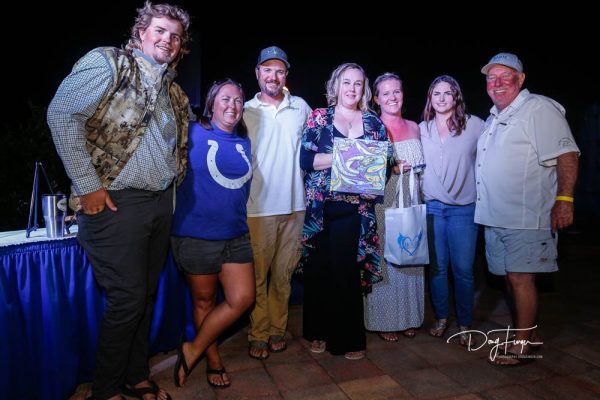 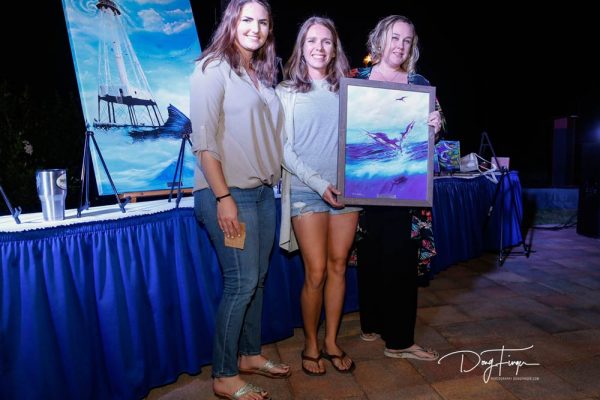 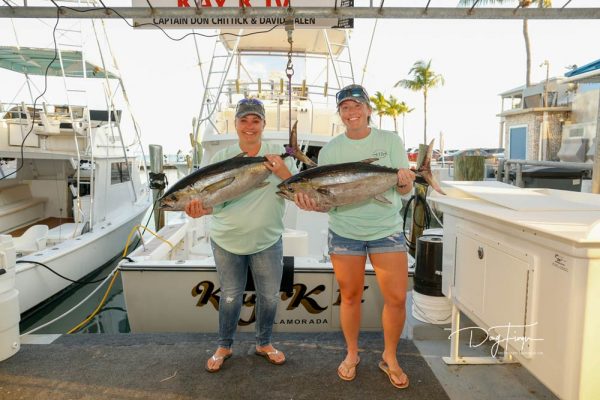 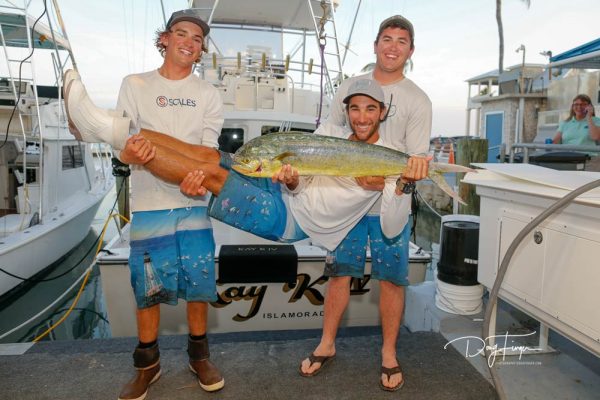 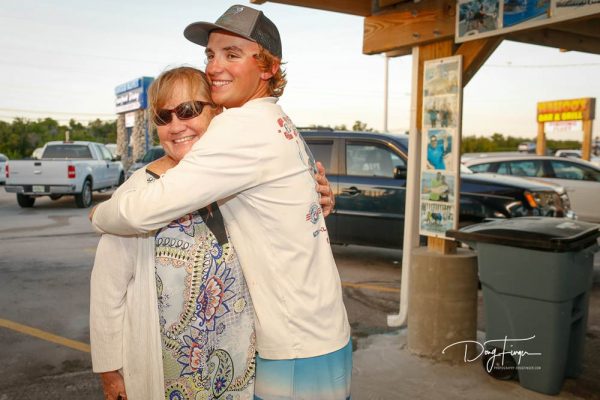 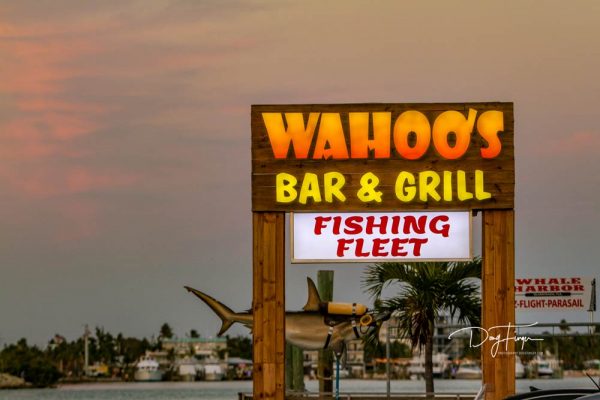 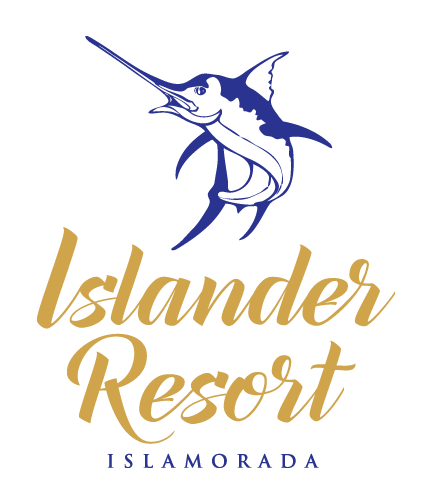 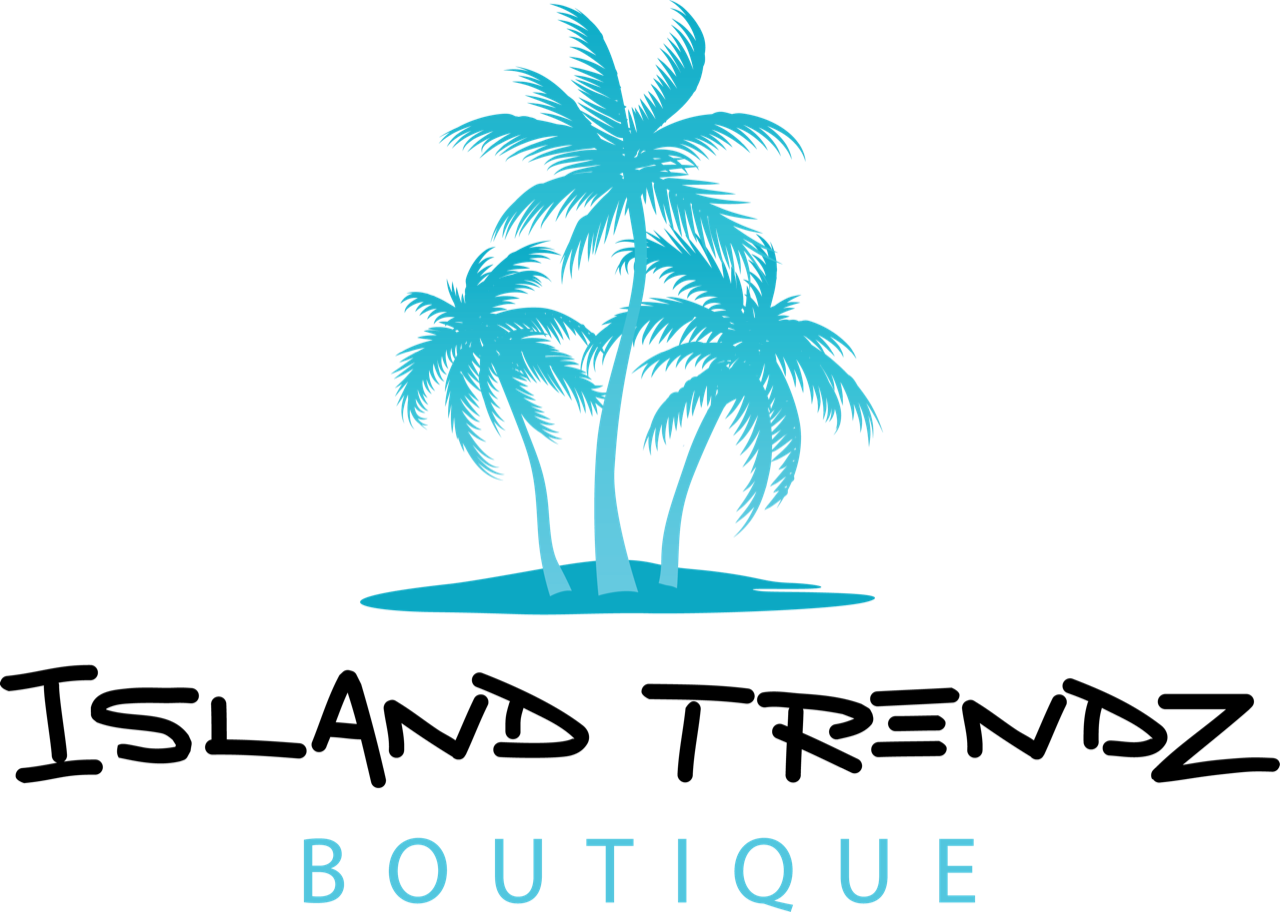 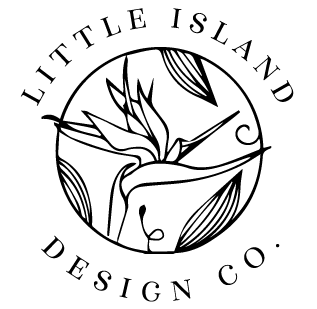 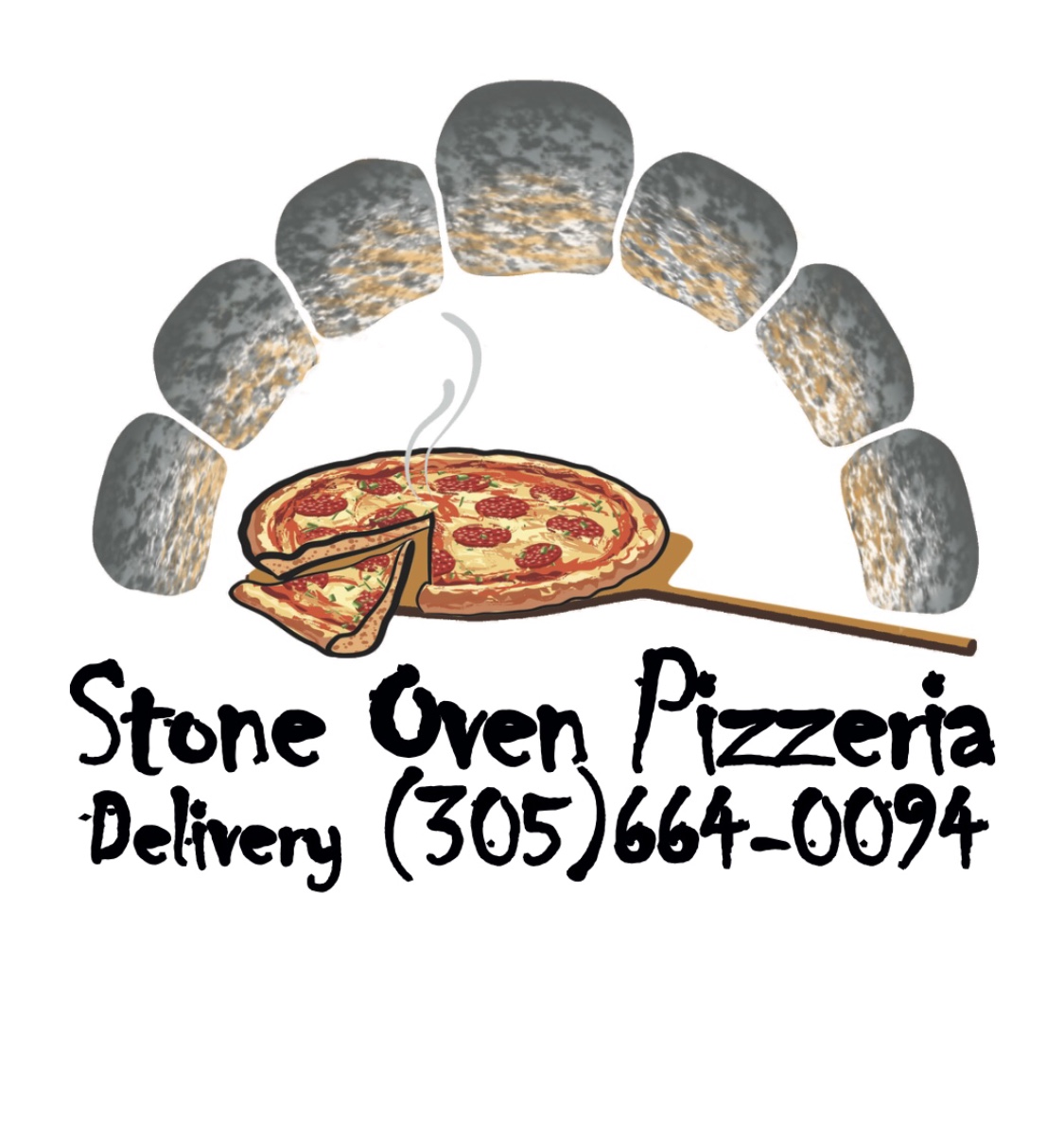 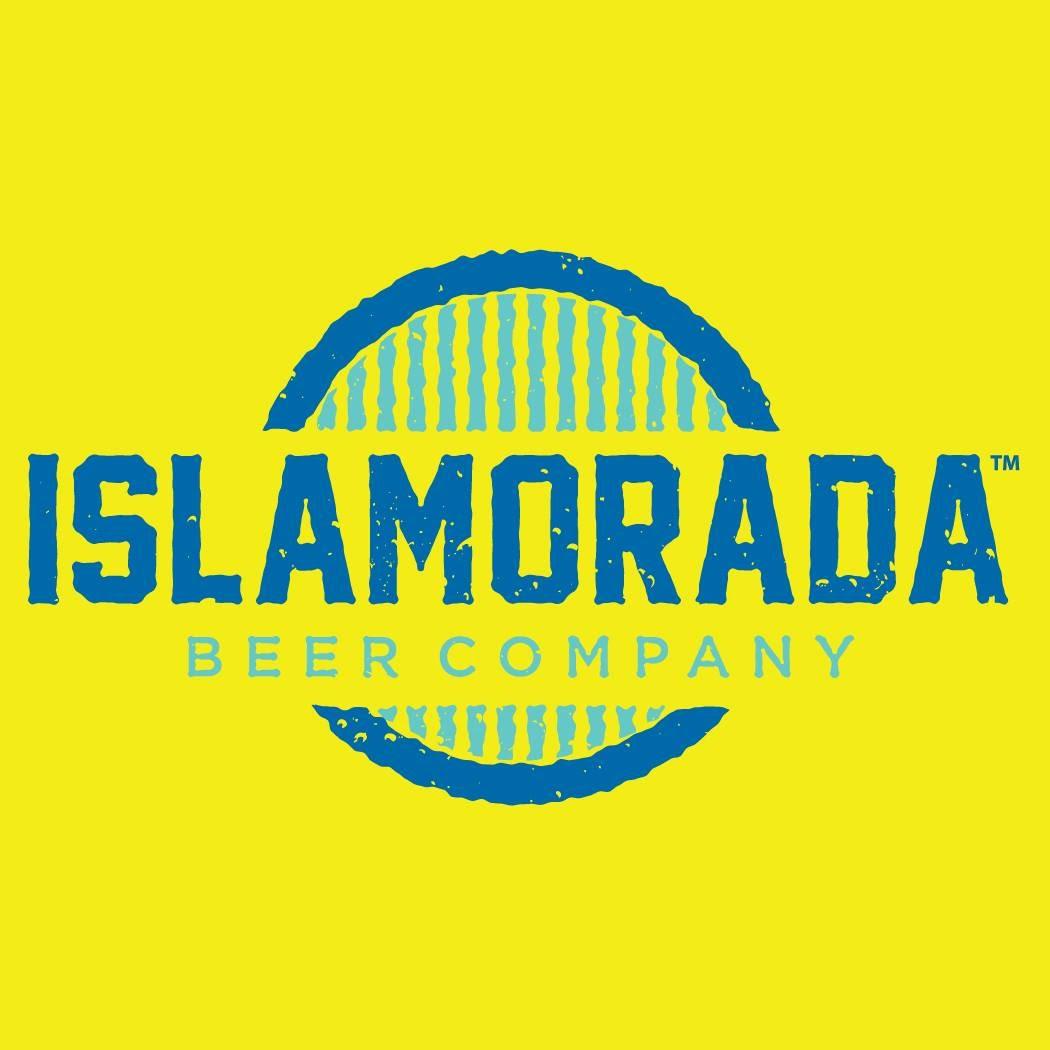 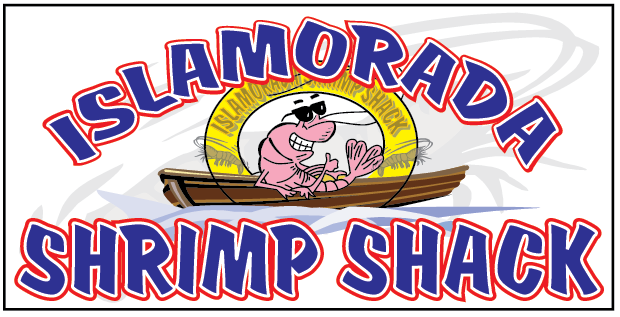 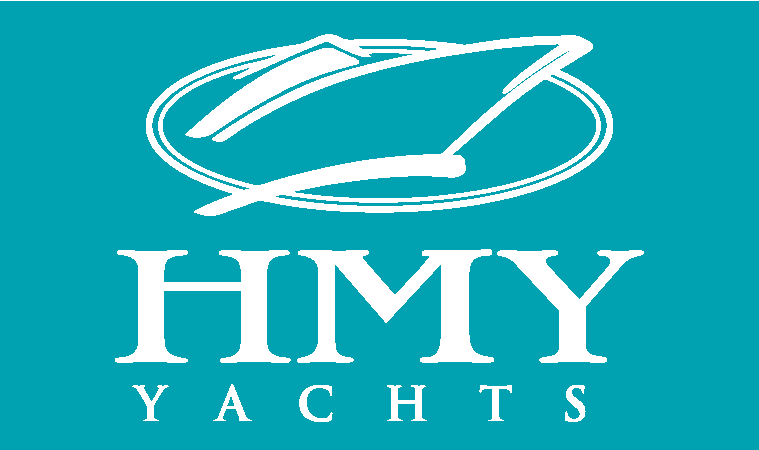 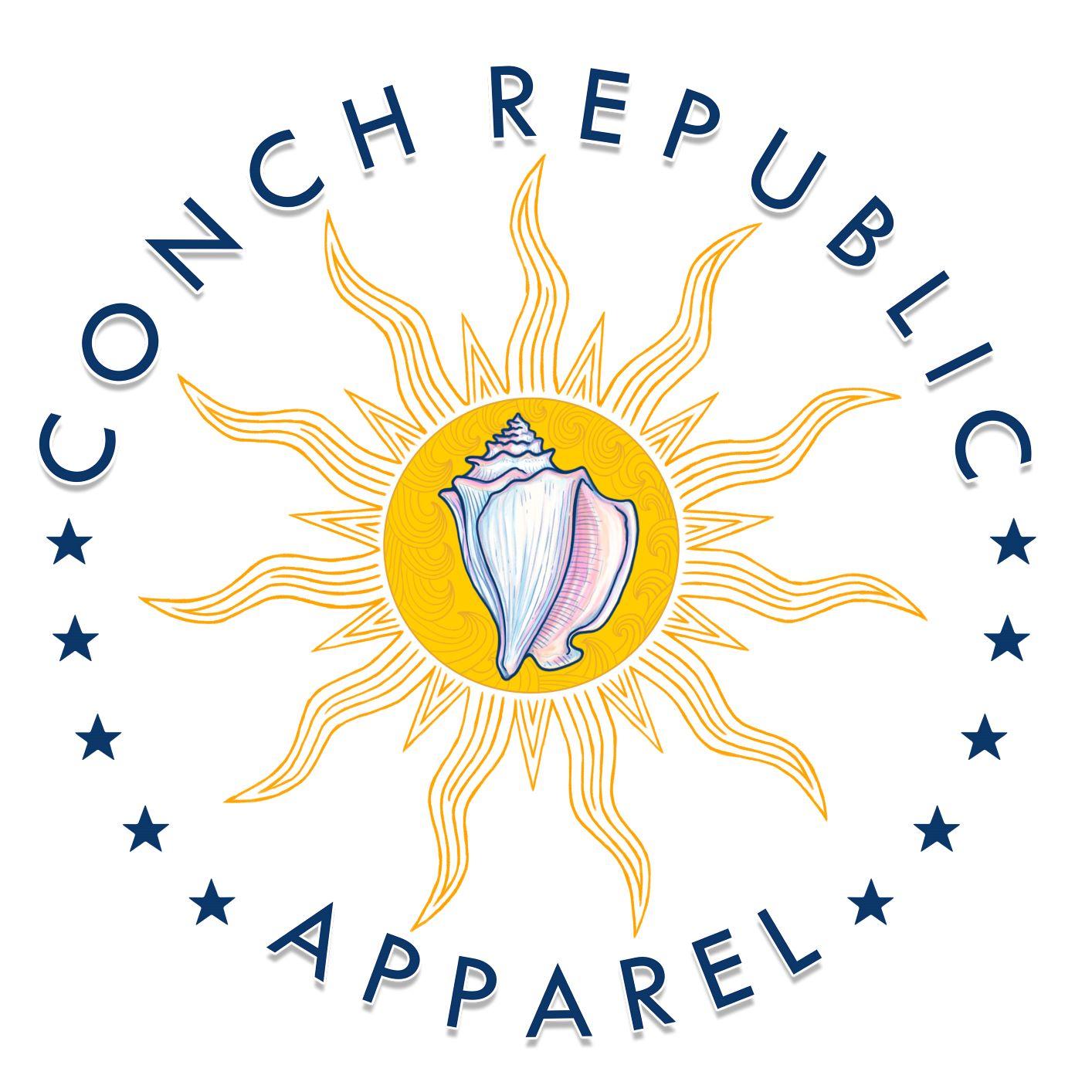 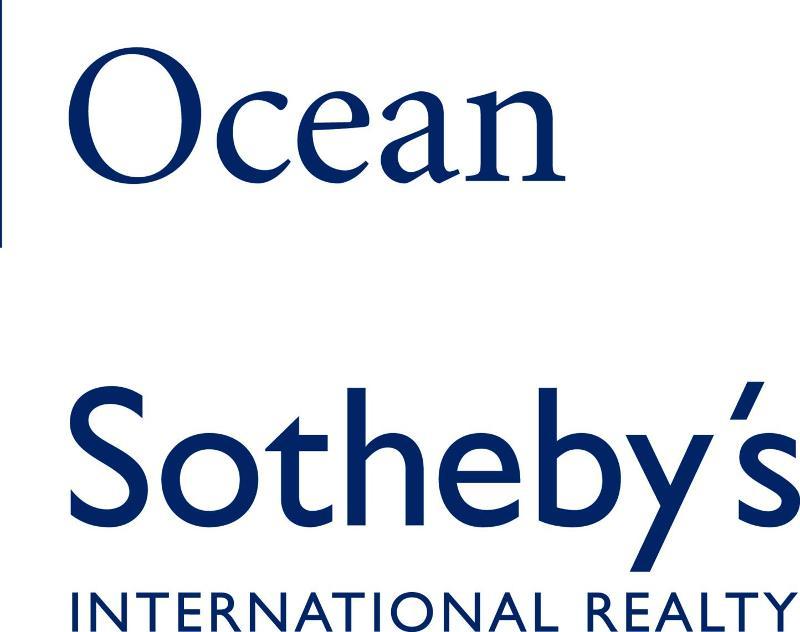 © 2021 Fish for Holly. | Holly Given Fund
Made with ♥ in Islamorada by: Little Island Design Co.